The KOLs (of alternative investments) are coming. 15 Nov 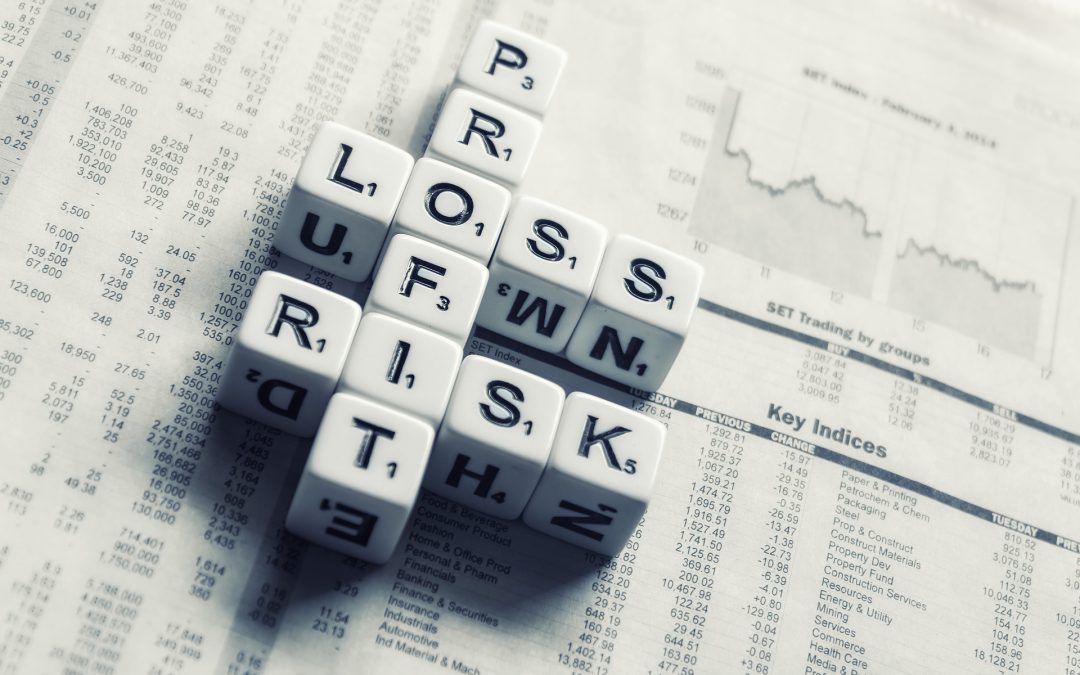 Albourne Partners, a Key Opinion Leader in the alternative investment world of hedge funds, private equity, real estate, real assets and dynamic beta, is speaking at the Investing in an Age of Superpower Rivalries seminar, organised by BasisPoint in association with Deloitte.

Lincoln Smith, a partner at Albourne (US$500 billion invested in alternatives via their clients) is joining a panel of four other KOLs in their respective fields of asset consulting, volatility trading, venture capital and China’s impact in the world, on 15 Nov in Sydney.

Besides the five factors impacting on investment markets, which were disclosed in my newsletter last week, another six determinants are:

Yet with all these developments, very little (if any) assessments have focussed on the industry sector that will have the most impact from DCs… that industry sector being property.